This installation represents a metaphor for the unity between the container and the contained, dismantling, unavailingly, their eternal relationship; an endless cycle in which the contained is itself a container.

-The Persian word “Sogand” [lit.”Oath”] originally means”sulfur” in ancient Iran, one of the ways to find out whether or not someone is telling the truth was to make them drink sulfur water. If the accused person would live after drinking the sulfur, he or she would be acquitted. Collocated with “eating” the verb is now used to make a solemn vow. 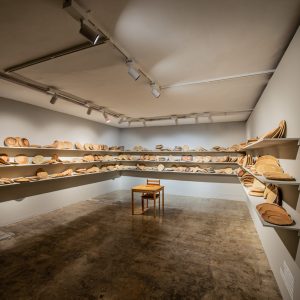 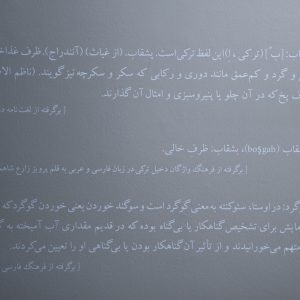 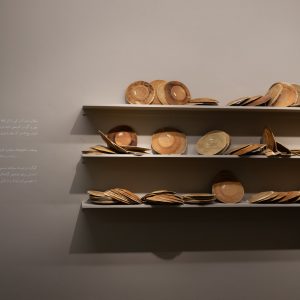 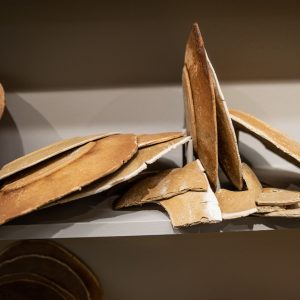 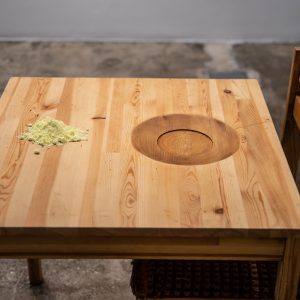 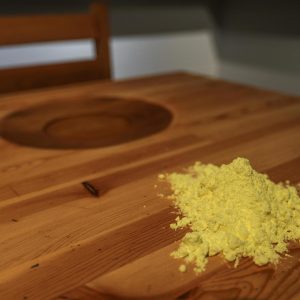 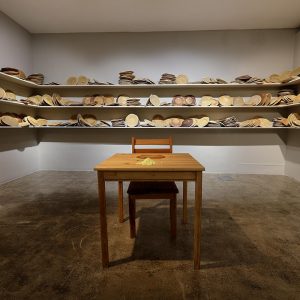 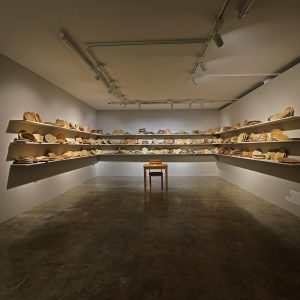 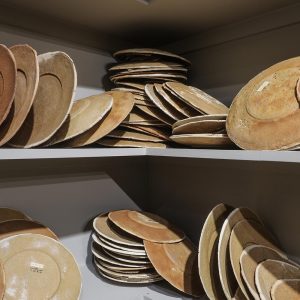 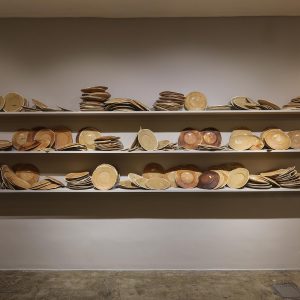 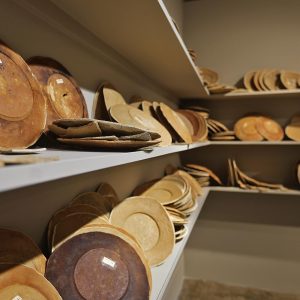 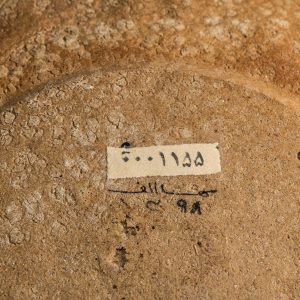 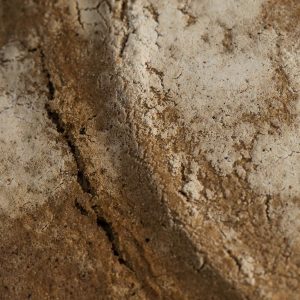 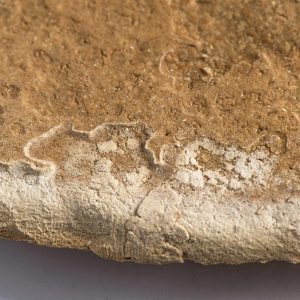