“Aleph’s Library”, Mahsa Aleph’s installation in pasio, is a development of an earlier work she made back in 2012 called “Only the Author Has Read the Book,” in which she salted one book . The book was kept from decay by using this ancient preservation method, while it was sealed, isolated, and unreadable. Even the title and its author on the book’s spine were buried underneath the layer of salt, the artist has treated the book as one treats decayble food (meat) by burying it in salt. unnerving dilemma that engages the audience is the desire to open up, read, and know, while becoming aware that the attempt is destined to fail. Dissuaded from knowing, the audience is made to enquire about the book’s content, but to no avail. The only way of knowing (but not necessarily grasping) the book, is to ask the author, whose identity has been concealed, and only in the audience’s imagination, one can imagine the author holding the book (whose pages are impossible to turn) or is writing it; only the author has read the book – and probably grasped it. Here, in Mahsa Aleph radical work, the author is eternally left alone with the text of the book. It is as if the artist is curing the book, the author and his/her thoughts on the one hand, and imprisoning them in an eternally dark space on the other. These prisoners are not allowed to have visitors and take any action, because it would supposedly keep their souls from harm.

Whit its countless salted books and an astounding library that is reminiscent of a dystopia – similar to the shelf of Malevich’s pharmacy, which is filled with ashes of thousand corpses and hundreds of graveyards, containing a gram of powder from dead artists and destroyed artworks. In order to get to the library, the audience are asked to sign a paper and step into a dark labyrinth with trembling short steps. The artist, however, steps even further and puts the audience in peril. It seems that the price of seeing the towering library must be paid with courage, which is either so filled with agitation that is abruptly ended by stumbling into the “Black Square,” or, with a little vision and insight and taking the risk of walking on the narrow edge of the hole, to find their way into the bright moment of visitation, whose mirage-like quality is revealed to the pilgrim. On the way back, the dissatisfied pilgrim is forced to think about the intentions behind his tendency to arrive, hoping to know his/her own self once more with all of its excitement, insight, sufferance, and sharpness. 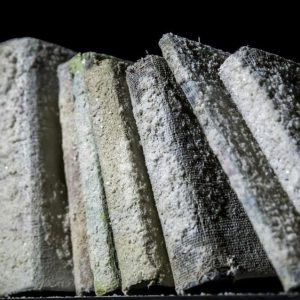 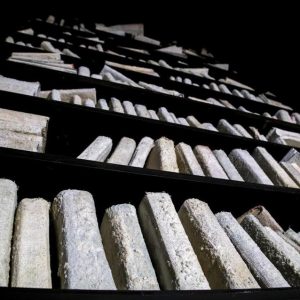 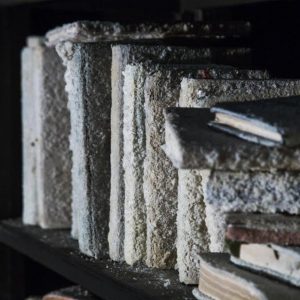 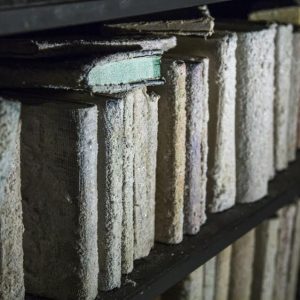 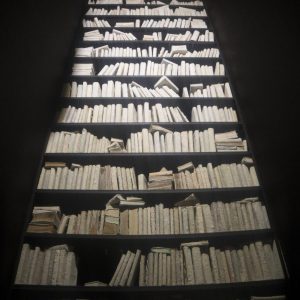 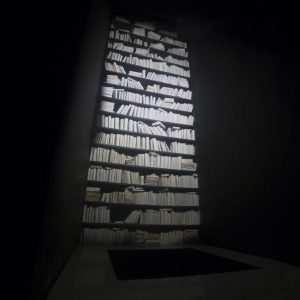 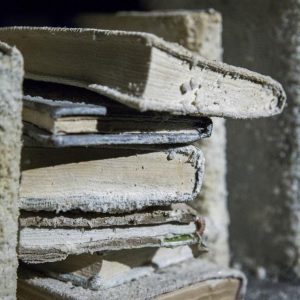 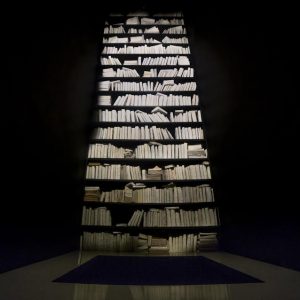 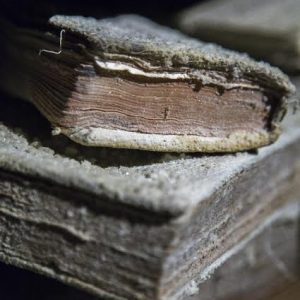 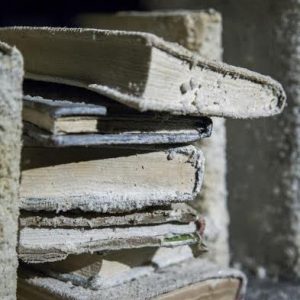 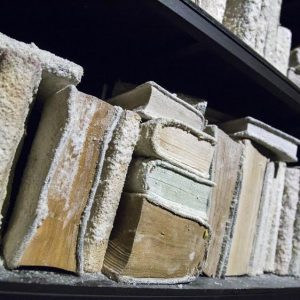 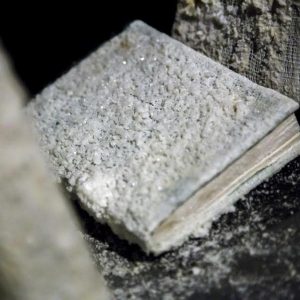 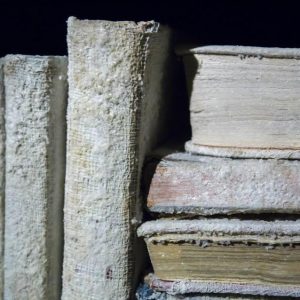 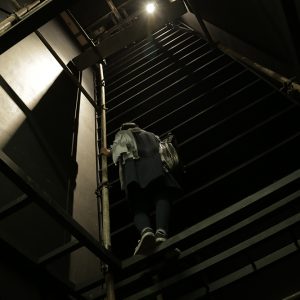 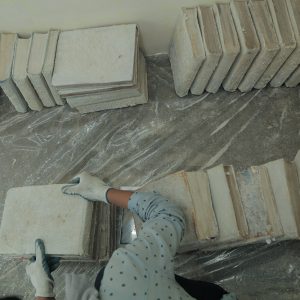 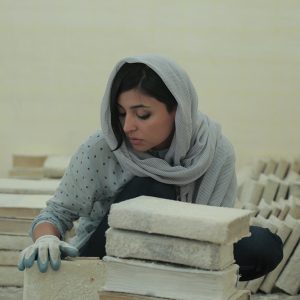 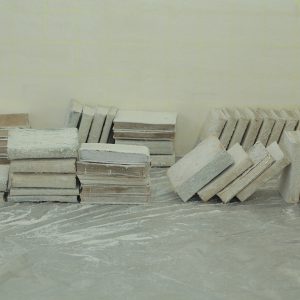 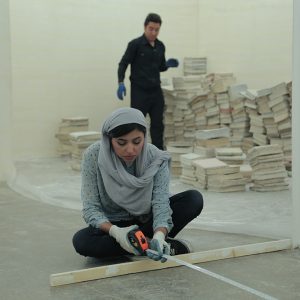 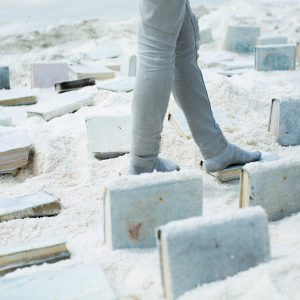 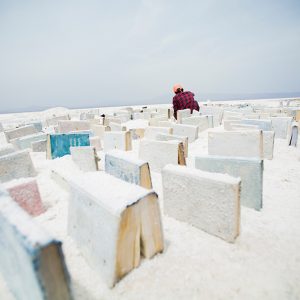 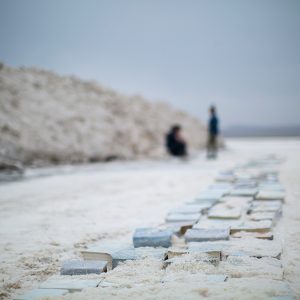 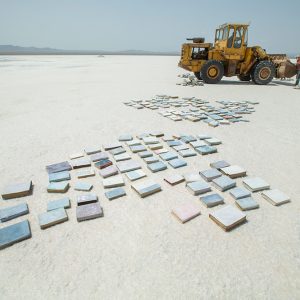 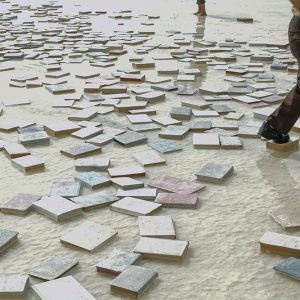 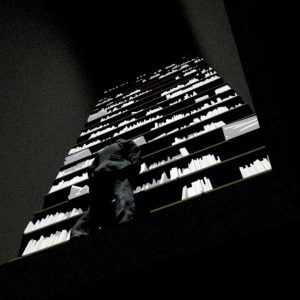 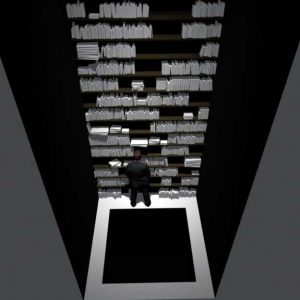 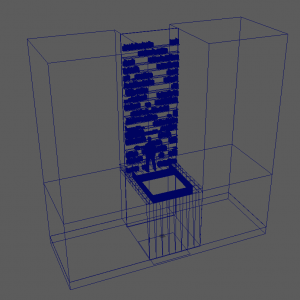